On April 24th, Dudoc welcomed students from Rotterdam, one of Europe’s leading cities in urban sustainability.  The students came well prepared to discuss several sustainability driven topics to both cities.  While they learned about what we do at Walas from our CEO Gerben van Straaten, they also discussed pressing topics with Vancouver sustainability interested individuals. Students and other guests pitched their ideas to the audience and voted for the most influential topics to dive deeper into. The open space concept we facilitated gave room to discuss the topic beyond the obvious and lead to an animated  ‘what now’ conversation.

Below are student articles written post-event on the selected topics.

The goal of our project is to stimulate and support cycling in Vancouver. To see how this could be done in the most effective way, we decided to make an analysis of what could be improved and how, by comparing the bike culture in Vancouver to the Netherlands. Some very interesting conversations at Dudoc confirmed factors necessary to stimulate and accommodate cycling in the city. At the least, these should consist of: making sure the infrastructure is being further improved to increase the cyclist’s safety; start giving cycling classes at a young age at primary schools and, with this, attempt to change the car culture. Finally, it is important to clarify the rules on the road which involve cycling for both drivers and cyclists.

Out of a selection of four projects highlighted by one student group, the audience chose the Plastic Roads project as a topic for further discussion. After roughly 45 minutes of brainstorming between students and the Vancouver audience, below is the summary of conclusions based on the framework: “What, So What and Now What”.

Plastic roads are a Dutch innovation in, as the name hints, making roads purely out of recycled plastic. Further features include modular design, making it easier and faster to repair, and water drainage surfaces to a hollow space underneath the road. This area can also be used for cabling and sensors. Advantages from an environmental point of view are elimination of tar creation and sand use and, on the other hand, give the possibility of capturing value from millions of tons of plastic waste in rivers, lakes and oceans. As a starting point, cities can begin implementing plastic roads in pedestrian and/or cycling areas where its surface can be imprinted with educational or informational text and images. “

Fairphone is a social enterprise focussing on raising awareness about unethical working environments and conflict materials in the cell phone industry. The Fairphone 2 is a manifestation of Fairphone’s awareness raising campaigns.

Imagine having a modular phone like your own, but with the capabilities of easily changing spare parts yourself and having a completely 100% transparent supply chain where you precisely see where everything is coming from and how it’s made. Today, the knowledge gap between consumers and producers is at an all-time high as it is simply impossible to trace back the whole supply chain of a product.

The Fairphone 2 is a cry for action. Wanting to put a stop to unfair working environments like child labour and backbreaking work hours. Even you can aid Fairphone in this campaign. Not even by buying a Fairphone 2 yourself, but by raising awareness about these conflict materials, doing your own research on where the things you buy come from and operating your own phones in a sustainable way.

In Rotterdam, 62.2 kg of household produce is thrown away every year with over 50% of that being preventable. There are multiple options to reduce this.

In Rotterdam, we have around 40 urban agriculture communities where people can produce their own fruits and vegetables directly in their neighbourhood. The aim is to increase health and wellbeing of the residents and reconnect people to food growth to change the culture and understanding around food waste. The Netherlands is small and has approximately 17 million inhabitants, therefore not much land is allocated to food growth and large fields.  Although there are a few, in order to save space, we started using vertical agriculture. The idea is that with advanced technology we can maximise our produce with the limited space available.

Another interesting concept in a city like Rotterdam is the responsibility of farmers and supermarkets to prevent/reduce food waste. Three to four days before the expiry date of a product, it is taken out of the supermarket shelf and either given to food banks to prepare meals or the farmer/supplier takes it back. The result of this approach is an enormous reduction in spoiled food. 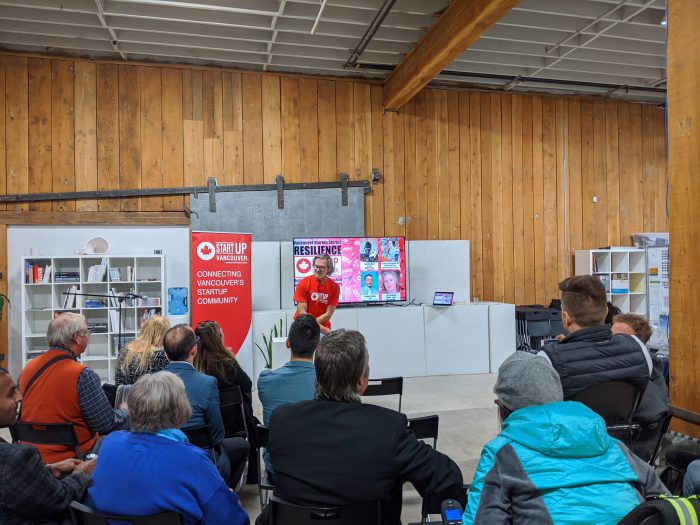 Tales of Resilience in Entrepreneurship 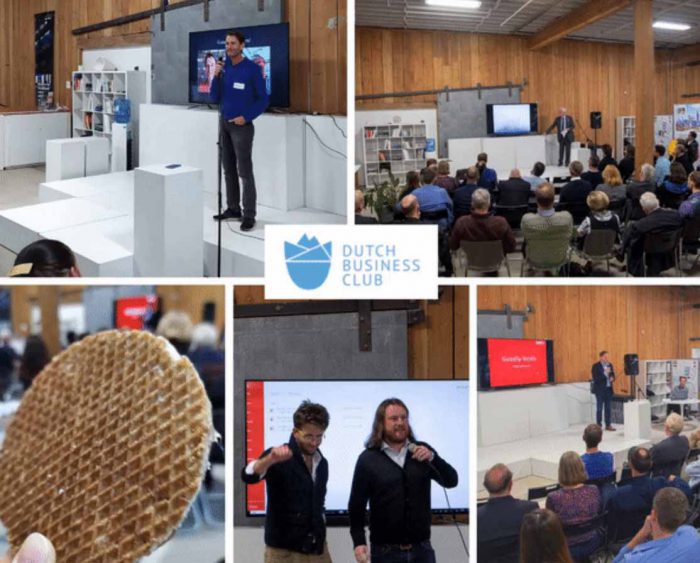 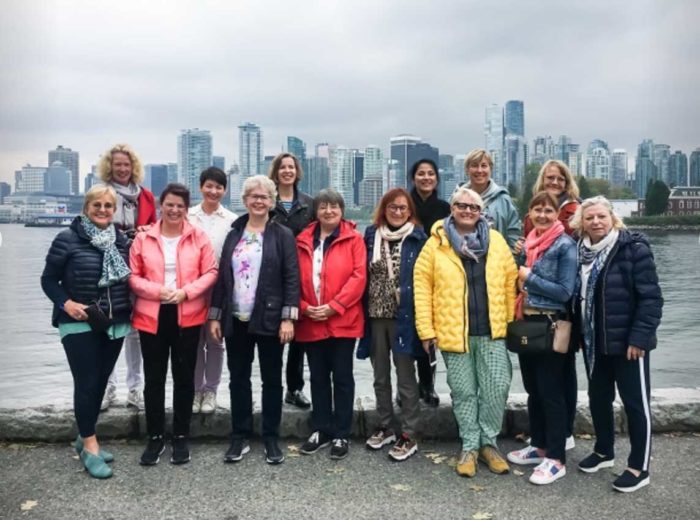